For several years, Paul Gounon has been developing a rich sculptural language on historical, formal and also ontological subjects that questions the status of the work of art. He takes up classical sculptures, transform them and makes them talk about our relationship with architecture, heritage, life and death. There is a kind of awareness of time, a nostalgia for our own disappearance, even of our own obsolescence as a civilisation. We can see it reflected in some works where he builds systems of self-destruction for his own sculptures ("Headache"), when he integrates fossils into industrial architectural objects ("Reach out"), when he replays the suicide of a statue ("David met Evelyn"), when he builds architectures that disappear little by little along the exhibitions ("Clay Stairs"), or when he creates obsolete machines like "Sad Fan", that big sad fan that by the disproportionate extension of its molten blades, hardly manages to move, somehow claiming its poor existence.

Paul Gounon’s works, as we can see, also have a recourse to humor, while keeping an obvious sculptural force. They laugh at themselves; they laugh at us. There is also a form of freedom in the way of doing things, of constructing and imposing a tone. For example, during one of his last exhibitions, he hired a guide whose mission was to explain the installations to the visitors, each time reinventing the meaning of what they were looking at, according to his own sensitivity. By this, the artist shared his own questions and meanings of the work into the abyss, while revealing the sensitivity of the others, not in a mocking way but on the contrary, creating a sensitive conversation between the work and the audience.

In the exhibition "Fuck (,) my cartesian mind", Paul Gounon presents "old" and new works, which replay a kind of archaeology of his mind, as rationalist and confusing. Like a snub to this rigor, the exhibition presents a set of works that come to build a narrative that plays with this logic. 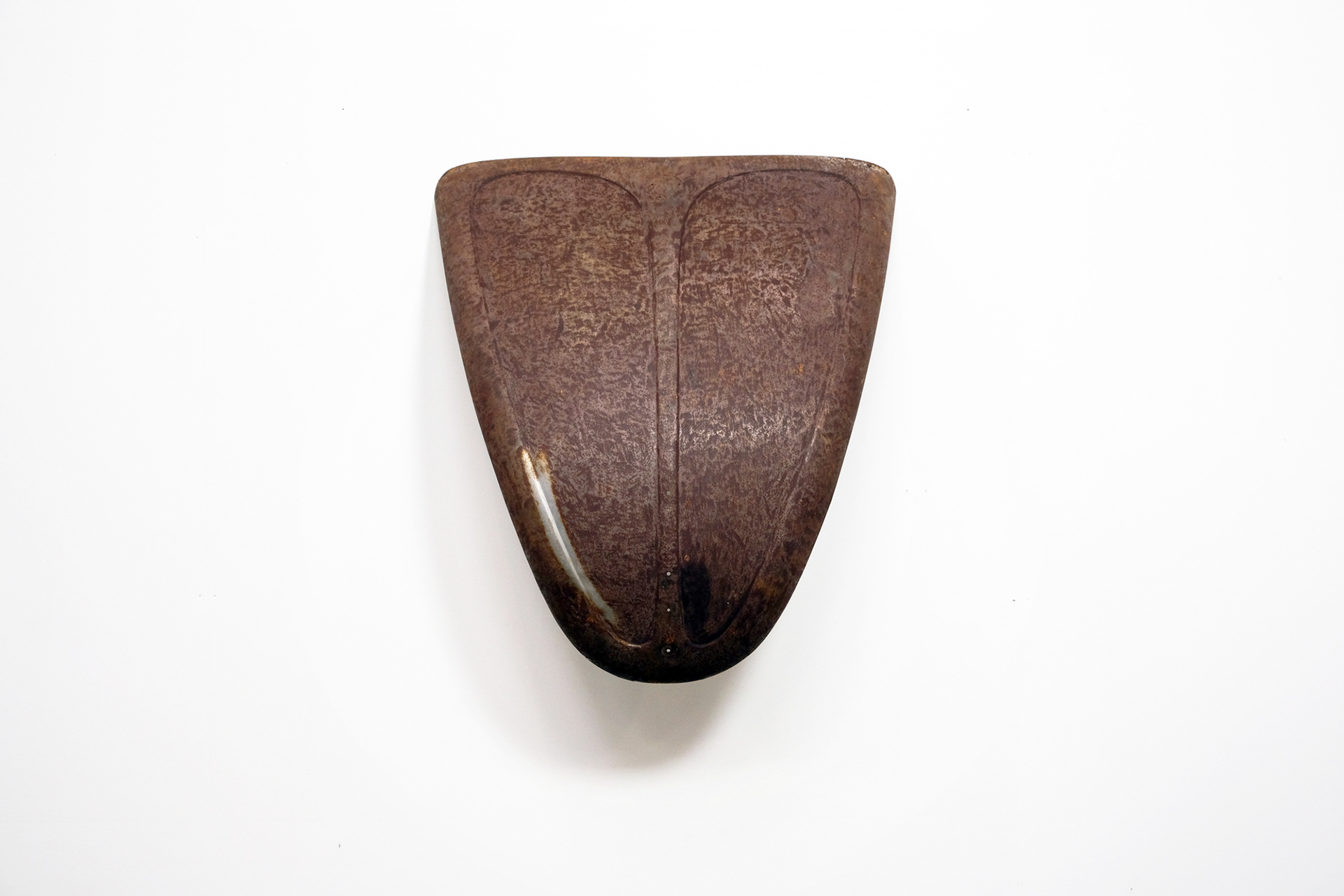 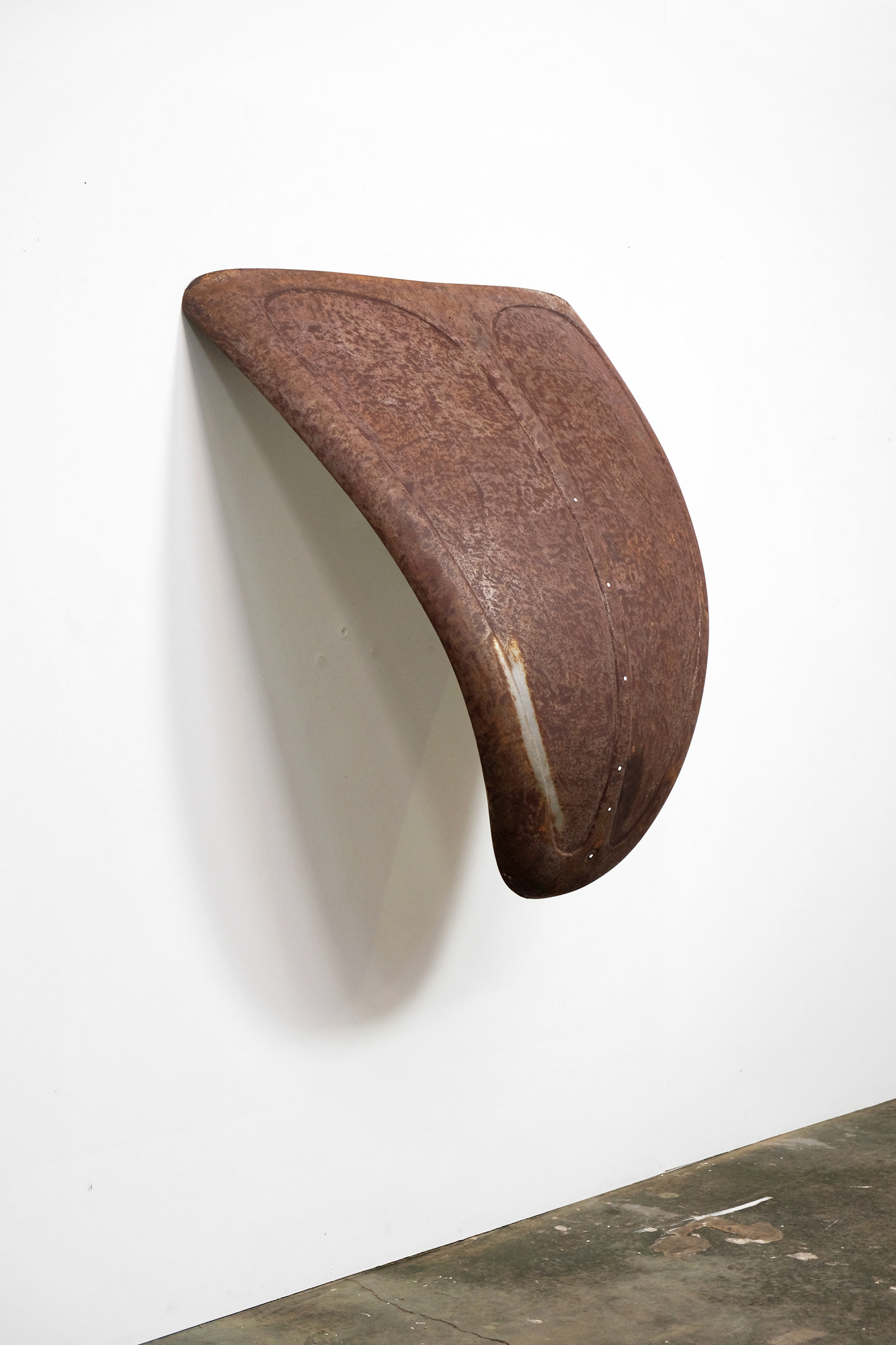 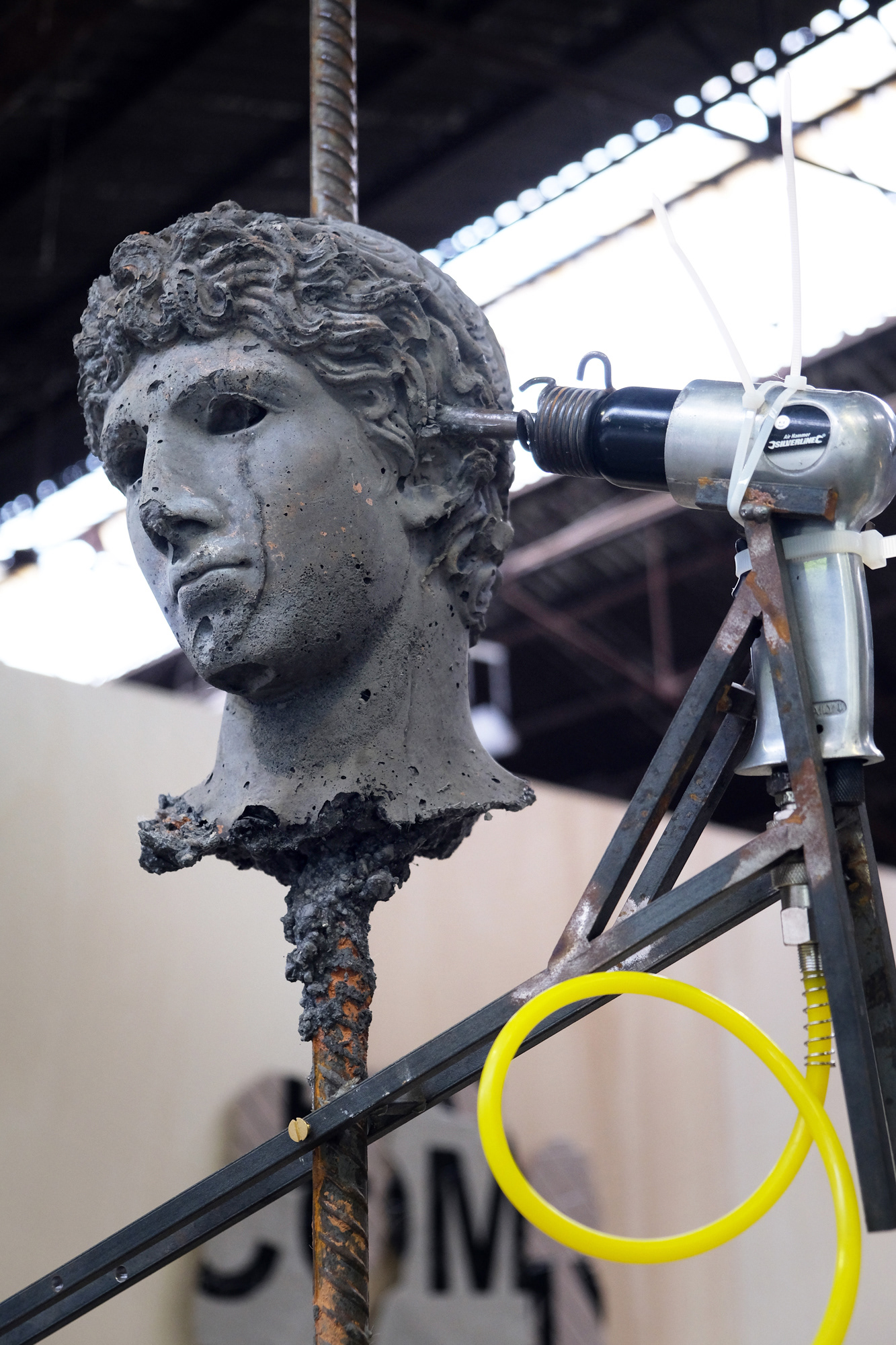 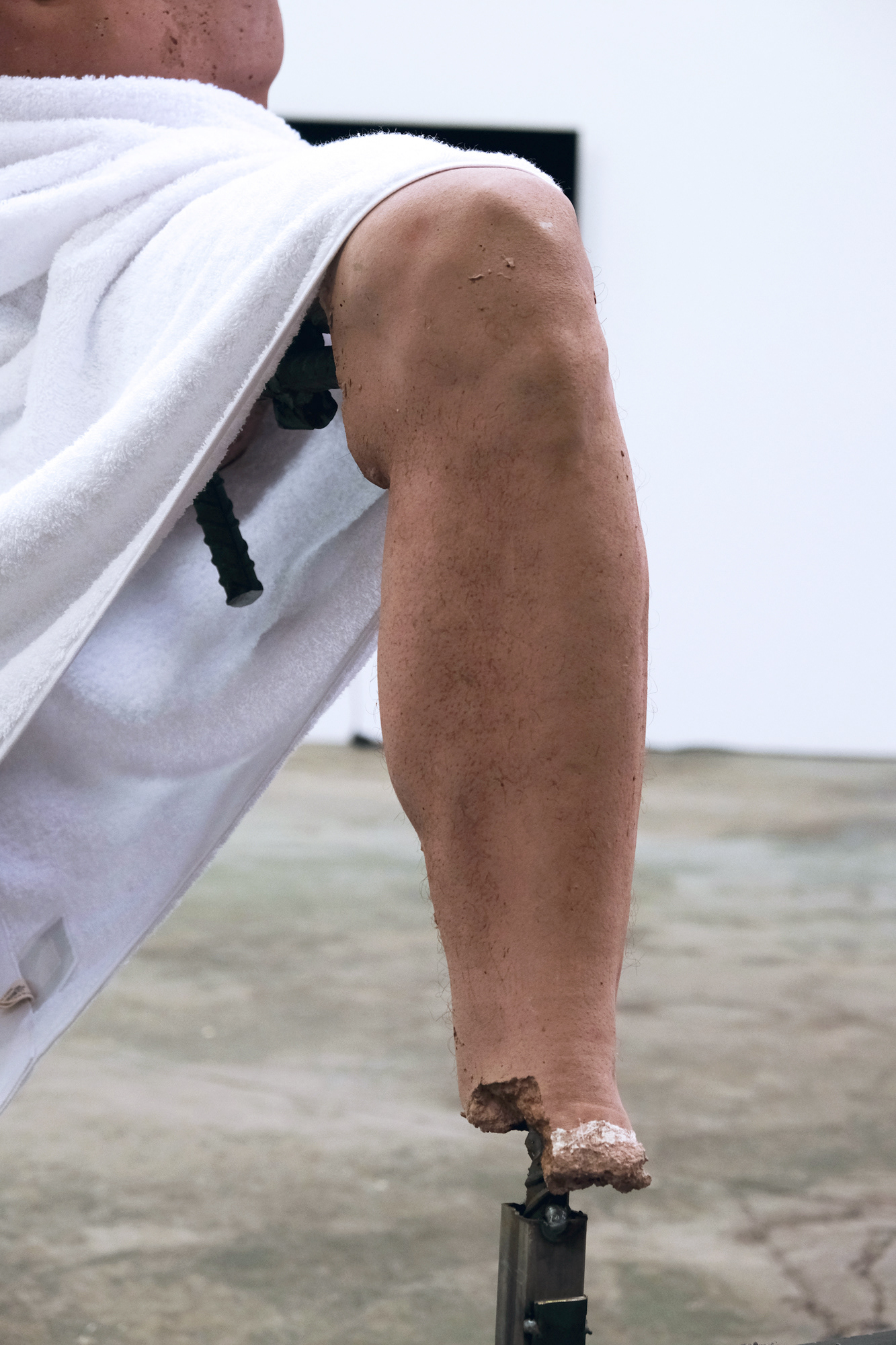 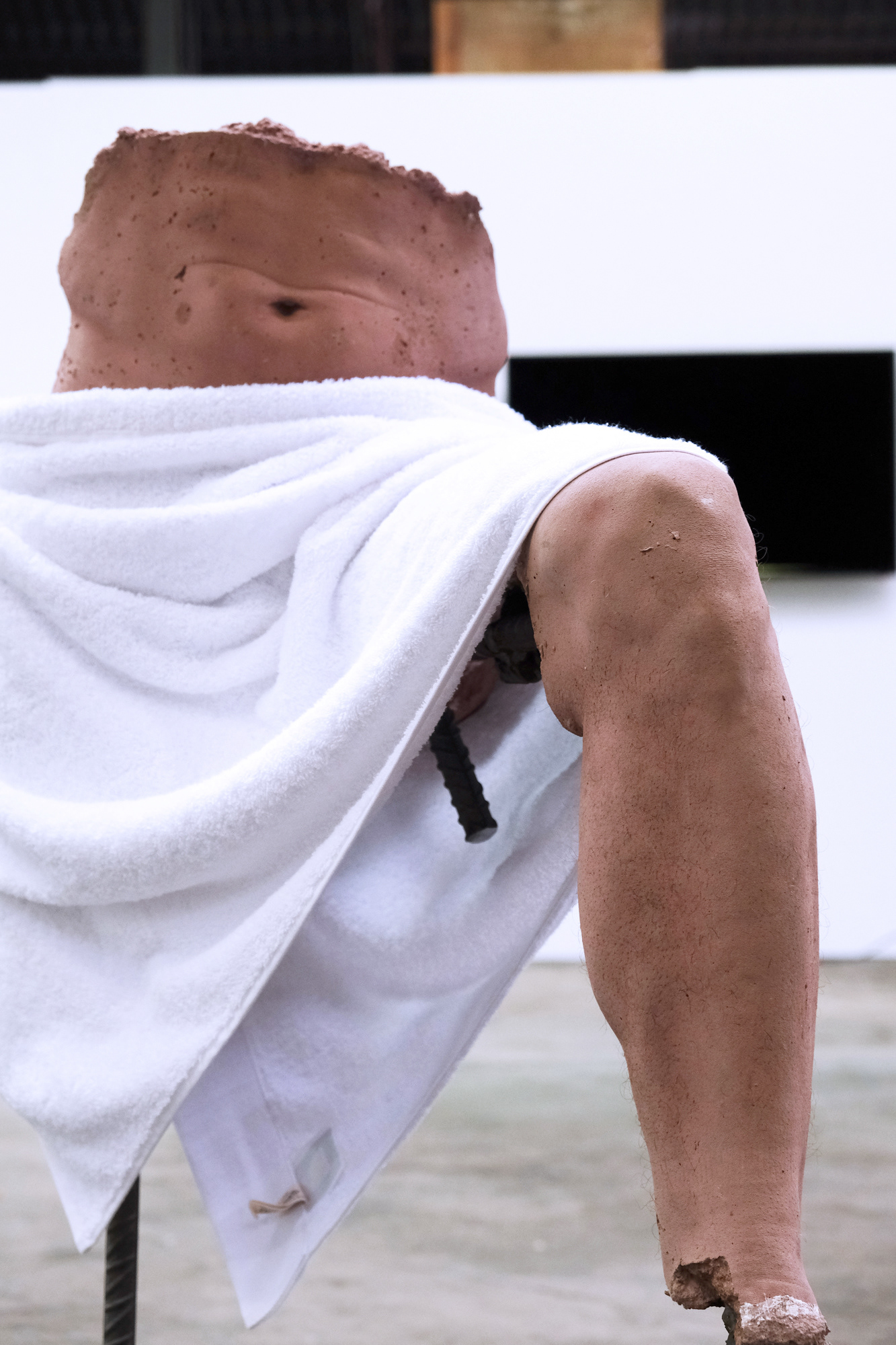 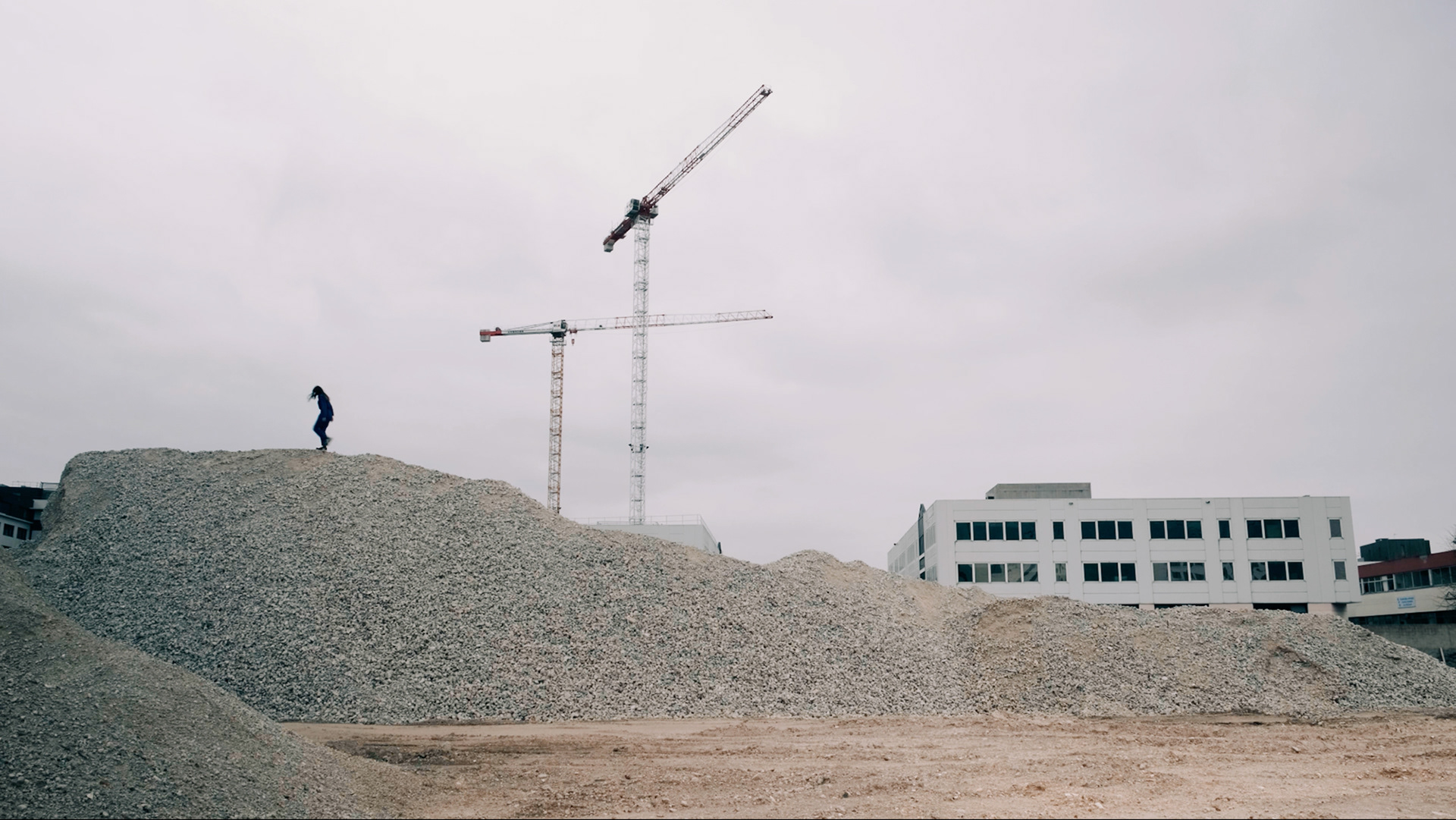 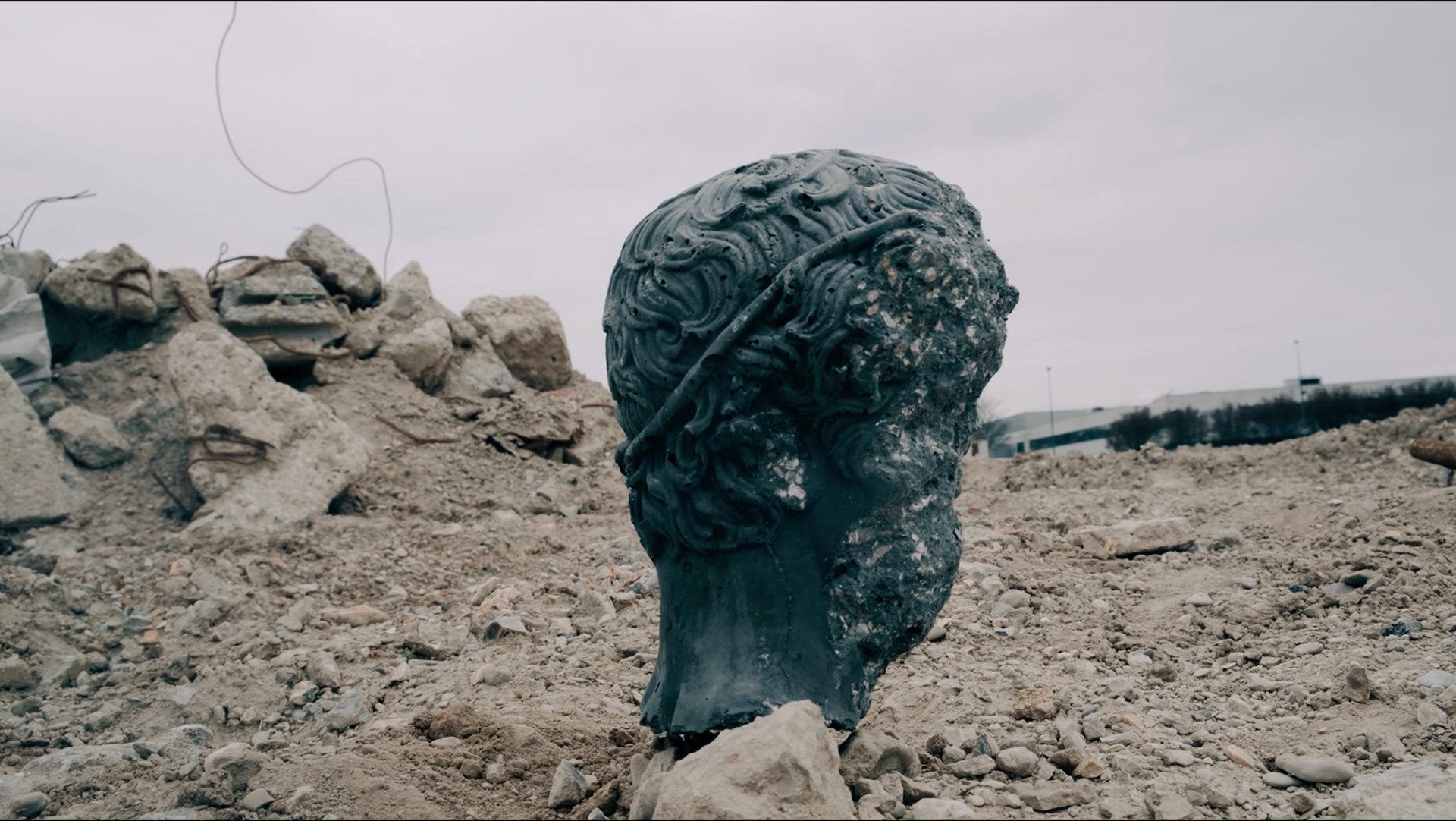 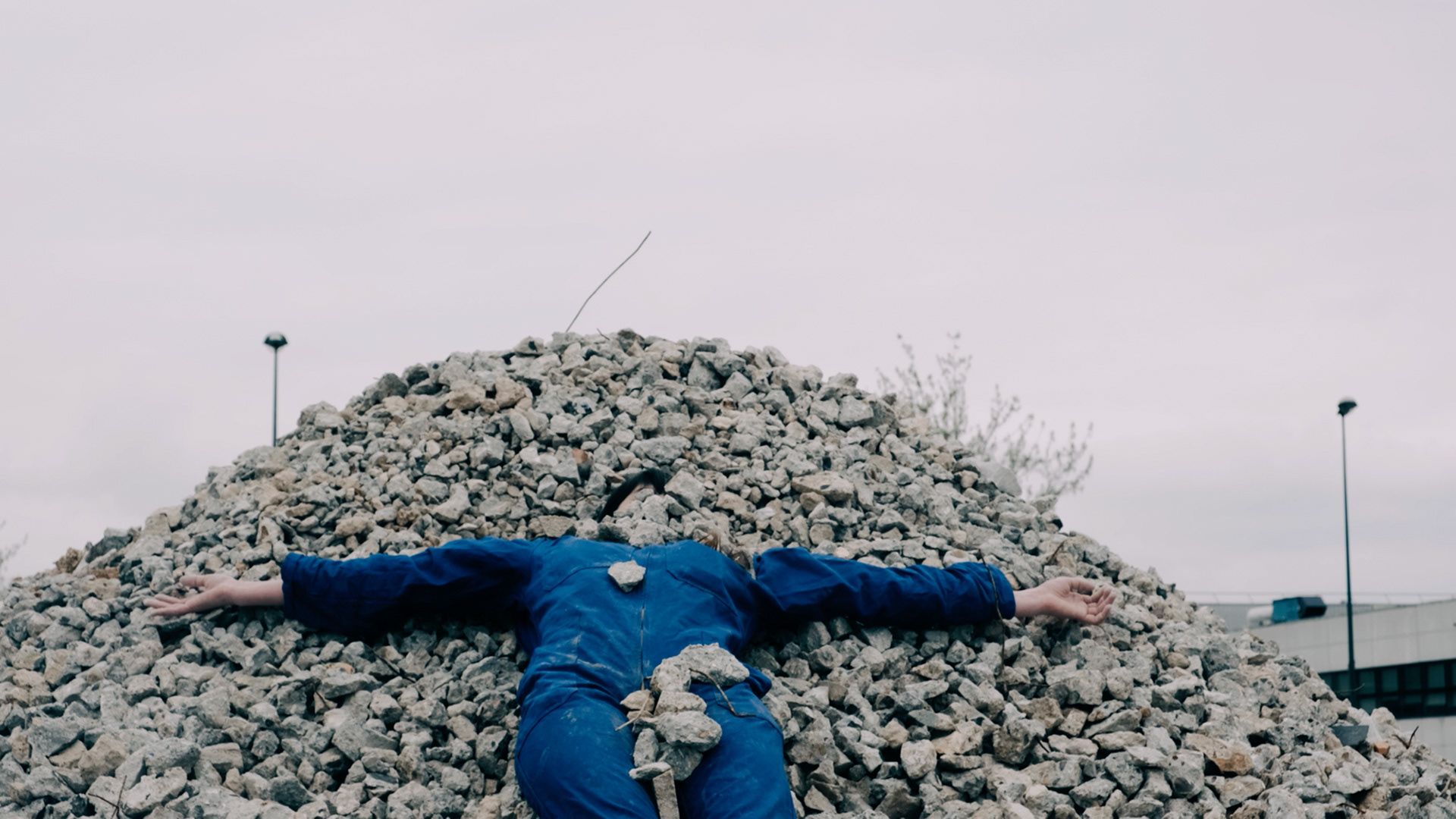 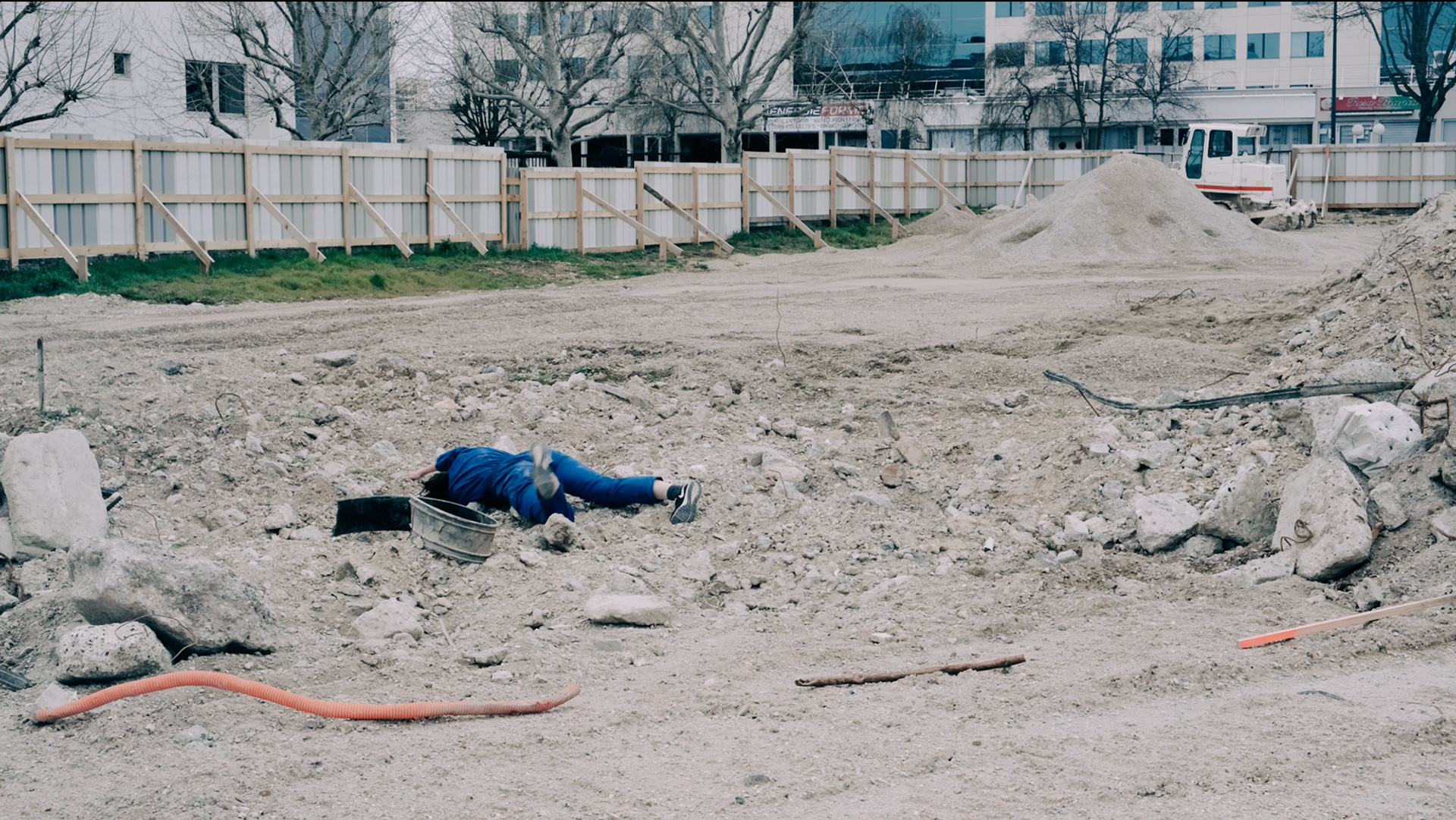 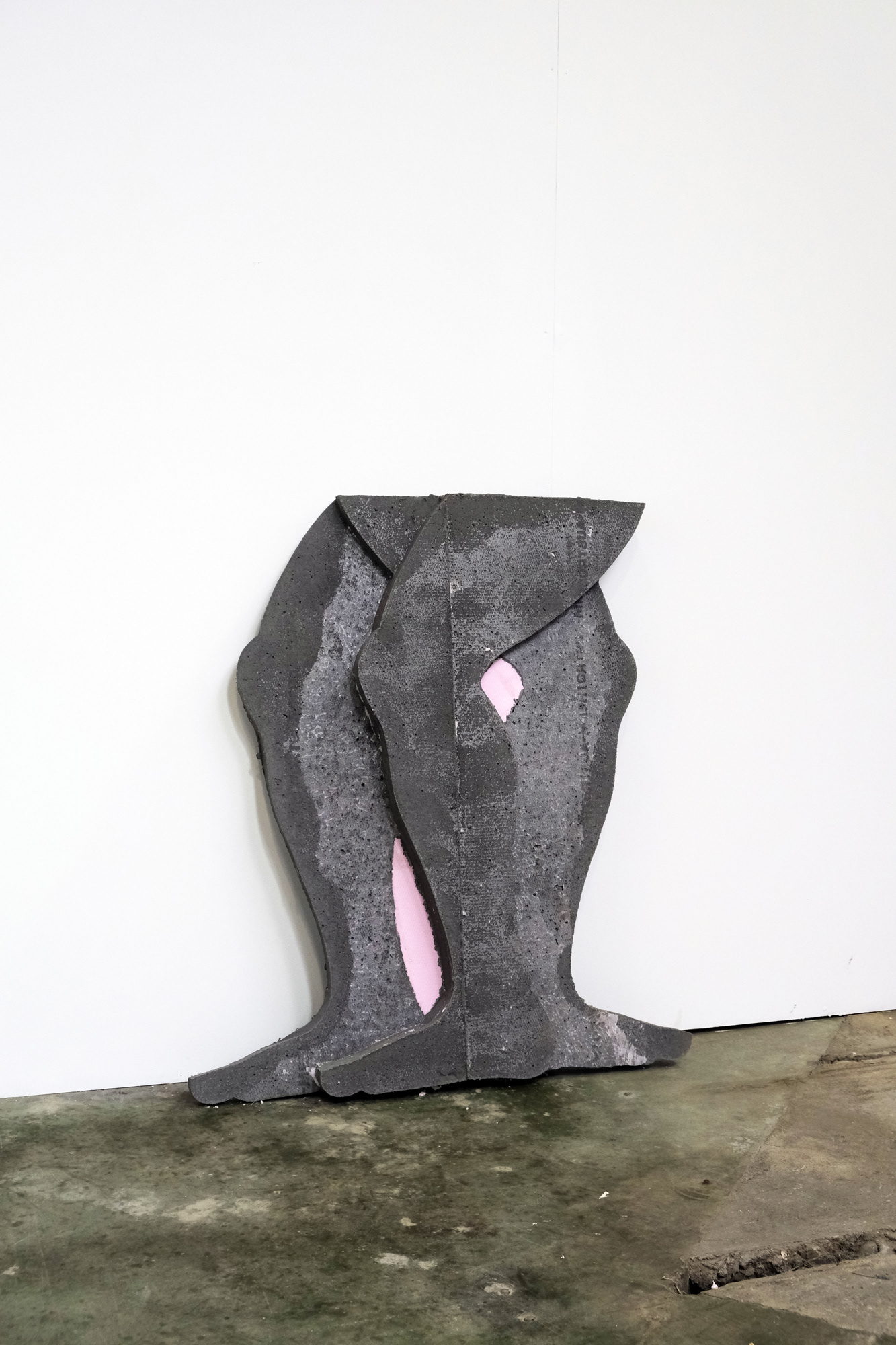 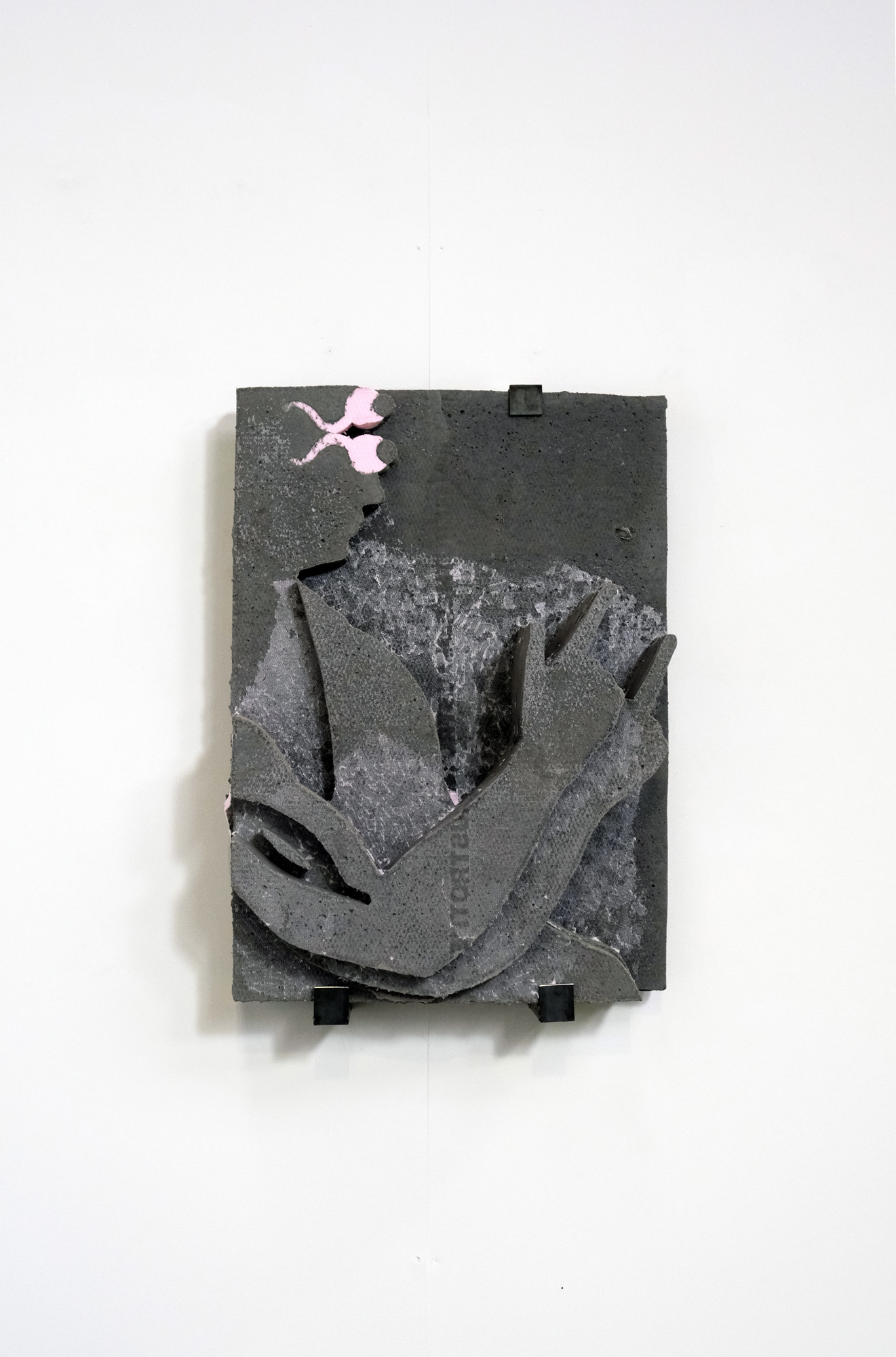 AV/CV: The Brushback Pitch
↑Back to Top